The Eagles Mere Air Museum houses a living and flying collection of airplanes, airplane engines, and related toys and artifacts from the golden age of flying — 1908 to 1940. There are approximately 31 antique airplanes currently located at Merritt Field Airport (4PN7) and several more in restoration phases.

The collection is special because virtually all the museum's airplanes fly on a regular basis. Weekend flying not only distinguishes the Eagles Mere Air Museum from other venues around the country in terms of the functional quality of the exhibits, but also by virtue of the fact that visitors can witness the planes in operation firsthand. A large number of these aircraft require hand propping, the old-fashioned way of starting an engine. Nothing compares to the sound of a 9-liter OX5 V-8 at 1450 RPM in the skies above.

Many of the airplanes are the only remaining flying specimens of their kind and a number were either the personal property and/or actively flown by such flying greats as Wiley Post, Roscoe Turner, Earl Doherty, and leave as I have other names. Others are originals of the type of planes in which famous female pilots like Elinor Smith or Louise Thaden set world records.

Additionally, individual pilot histories are linked to the planes on exhibit giving personality to each one. Not only do the pilot histories come alive but so do the planes they flew. For instance, one can see and touch the plane that Elinor Smith flew under all the bridges on the East River in NY in 1928 when she was just 17 years old, before being arrested and becoming an instant personality.

When visiting the Eagles Mere Air Museum, please be reminded that the airplanes are fragile and may not be touched unless under supervision. Visitors are specifically forbidden to smoke, no pets are allowed, and while we love to inspire the young, the museum can be dangerous for our younger guests. If attending the museum with young children, we ask that keep your children under control at all times. 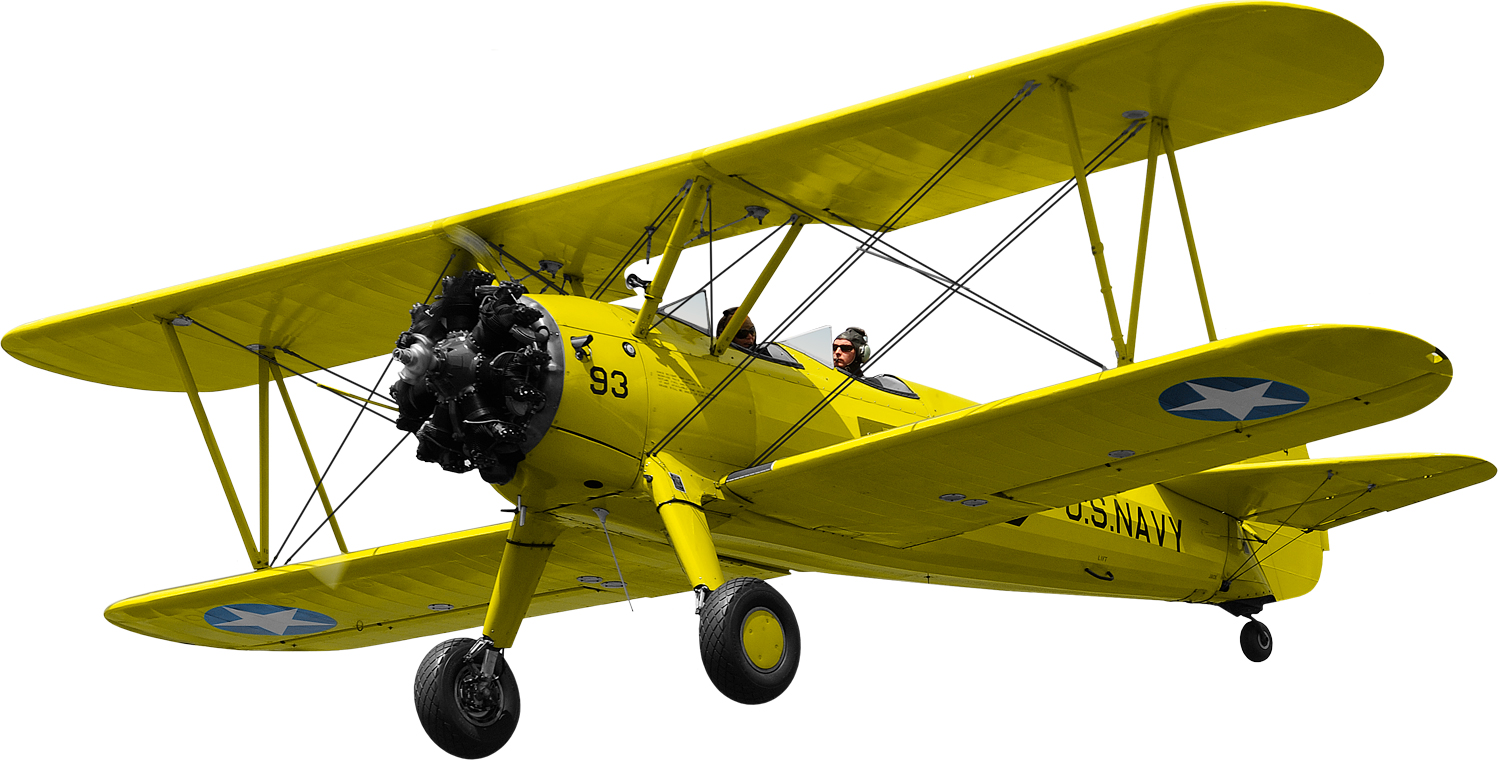